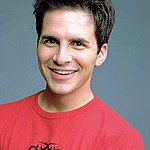 The charity, which exists to offer support to parentless and homeless children, has partnered with a number of philanthropic firms to raise funds for disadvantaged children.

Held at the Will Rogers Polo Field, the 7th Annual event partners included the British American Business Council, Brit Walk, Brits in LA. With the event was sponsored by Segno Marketing and The Gold Hedge.

Founded in 2007, Safety Harbor Kids (SHK) is a 501c3 nonprofit formed for the purpose of enriching the lives of parentless and homeless children through education in the areas of college, career, music and the arts. SHK operates with one of the lowest average expense ratios in the nation at 36% and serves more than 3,000 at risk youth from group homes and shelters within Los Angeles and Ventura Counties, the United States and Worldwide.

To learn more about SHK or make a donation to support the organization’s work, visit www.donatetoshk.org. 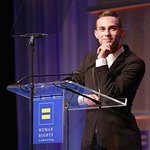