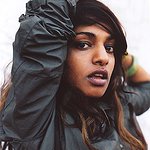 British-born rapper M.I.A. is offering a free track to people who support her favorite cause in the upcoming European elections.

The singer wants people to vote for Jan Jananayagam, an independent British candidate in the current elections, which will take place on June 4-7. Jananayagam is opposed to war in Sri Lanka and has been lobbying the British government to intervene.

More info on the Vote4Jan campaign can be found here. 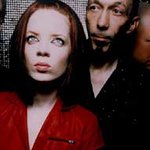 Urban Outfitters and Filter Magazine have teamed up to create the fifth installment of the Give.Listen.Help compilation CD to raise money for the Pablove Foundation. More →