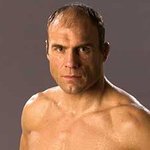 ‘Operation: All-In’ will be held at the infamous Golden Nugget in Las Vegas on October 30.

In addition to poker, the event includes live and silent auctions offering MMA memorabilia, dinner with Couture, a one-hour personal MMA lesson; autograph sessions with photo opportunities; raffle prizes; and a Halloween after party inside Gold Diggers. Proceeds will benefit injured US soldiers.

The Xtreme Couture GI Foundation was founded by Randy and Kim Couture to honor the veterans of America’s armed forces. The foundation was especially formed to raise money and awareness for those wounded in action and their families. To date, more than 24,000 U.S. troops have been wounded in the war against terrorism, which doesn’t include the many more suffering the mental effects. Find more information here. 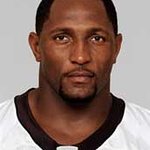