Michael Schumacher To Kart For Charity 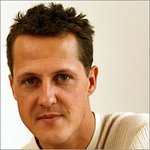 Formula 1 legend Michael Schumacher is set to take part in a charity kart race in Brazil this weekend.

The seven-time Formula 1 champion will join other racing greats such as four-time NASCAR champion Jeff Gordon, Rubens Barrichello, Tony Kanaan, Vitor Meira, Alex Barros, Luca Badoer, Vitantonio Liuzzi and Lucas Di Grassi in the race, which is being organized by Felipe Massa, the Brazilian driver who was runner-up in this year’s Formula One competition.

The 4th annual International Challenge of the Stars will take place in Southern Brazil, and will raise money for local charities and victims of recent flooding in the country. 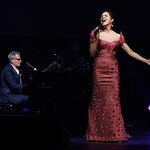