Kate Moss Topless Pic To Be Auctioned For Charity 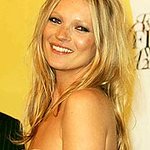 38-year-old supermodel Kate Moss has donated a topless picture of herself to raise funds for the National Society for the Prevention of Cruelty to Children (NSPCC).

Moss’ photo – by Norwegian photographer Solve Sundsbo – will be auctioned off at Bonhams in London on May 17. In the shot, Moss poses in gold metallic trousers, with only her arms protecting her modesty.

Moss is not the only ‘naked’ celebrity image up for auction.

Leading photographers and private collectors have donated a range of celebrity portraits, with highlights including:

All funds raised from the auction will go to help support the NSPCC and its Rebuilding Childhoods Appeal, which aims to support post-abuse therapy for children and young people. Find out more here. 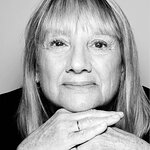